Ya know, as soon as last Christmas was over and the new year was underway, it sure did seem like THIS year’s Christmas was soooo farrrrr out into the future, didn’t it?

Yet, here we are: One-third of the year is just about behind us and THAT means, as of this very day, April 25, Christmas is just eight (8) months away!

Okay, let’s get right to it.

What Can/Should You Do This Month Prep-Wise?

We’ve sort of coasted so far this year in terms of actually doing things to get ready for the big day THIS year.

Last month we touched on thinking about a few things.

This month, it’s time to turn thinking into doing.

Here are some ideas:

First, Easter was literally just a few days ago.

Now is the time to clean up on Easter clearance items which you can easily use at and for Christmas time.

All kinds of little things such as toys, treats, candies, and crafts can be used as stocking stuffers.

Plus, paper, cellophane, and other material you can use for gift basket filler. 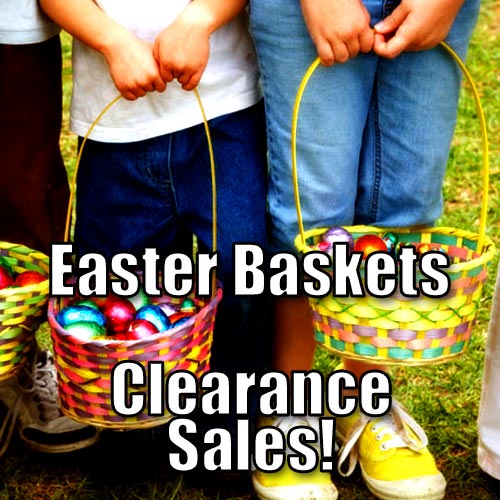 And speaking of baskets, check the clearance shelves for brightly colored baskets that will work perfectly for Christmas holiday gift baskets.

They’ll be a steal price-wise this time of year!

If you like to do an annual Christmas letter that you send with your holiday cards, now is a good time to reflect on the first few months of the years and jot down some notes about exciting, notable things that have happened in your family over the last few months.

It’s much easier to get those ideas down NOW as opposed to waiting until early December and having to remember almost 12 months earlier about such things. 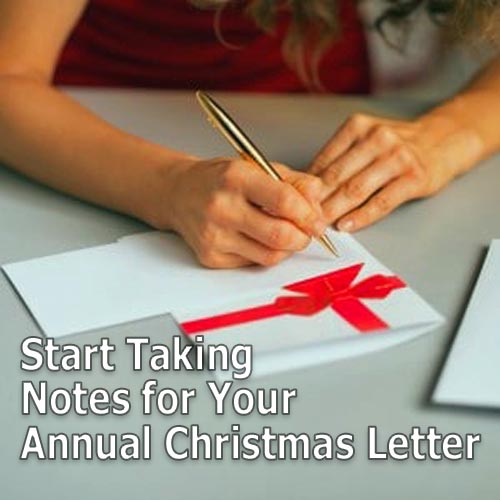 Think about accomplishments, special moments, cute or funny things that were said or done that you think your readers will find interesting.

No need to actually write “formally” as you might do when writing your actual letter; just get the ideas down in simple notes.

From the Santa Update Desk

This month, a musical treat for your off-season what-is-Santa-up-to update!

Ever wonder what ol’ St. Nick might be up to during this warm-up time of year?

Here’s a rare Christmas song from the great Benny Goodman and his Orchestra.

It’s called Santa Claus Came in the Spring and it was released in 1935!

While Santa may not actually be visiting you until, well.. eight months from now… this is a joyful rendition of how a springtime visit might actually play out.

The song lyrics are below. Enjoy! 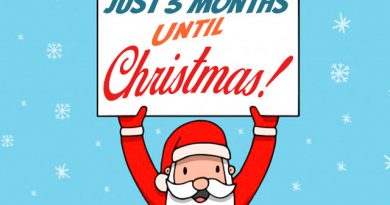 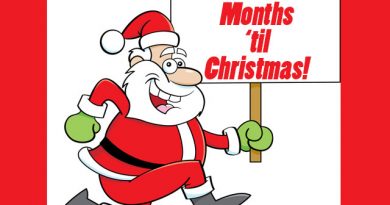 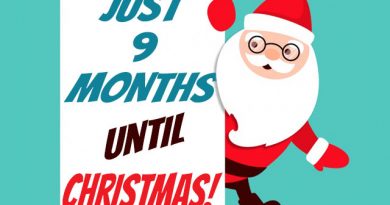