Well now with the new Monopoly Cheaters Edition, Hasbro has turned that well-worn saying on its ear! 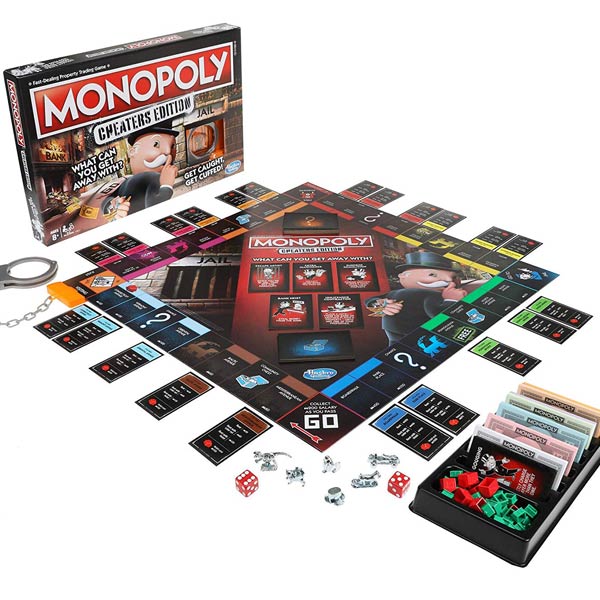 Oh what fun to finally be able to bend or even break the rules and get away with it!

Everything in life is bound by rules, many of which have not-so-desirable consequences of you disobey them.

This Monopoly Table Game Let’s You Get Your Cheat On!

This version of the classic real estate buy-sell-trade board game allows you — no, encourages you – to break all the rule to win.

It’s all in good fun. And, it makes the game-play faster as well.

And with a lot of people accusing their friends and family members of cheating during class Monopoly anyway, this edition levels the “cheating” playing field! 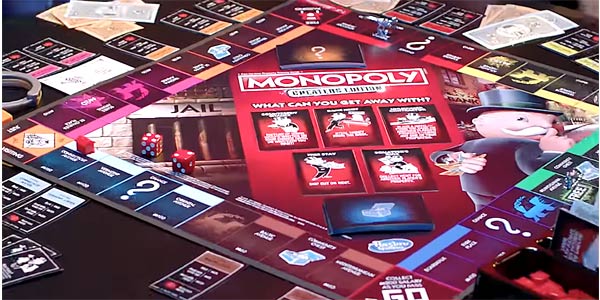 One of the reasons many people love Monopoly, but don’t play it very often is because the game takes so long. That is, until the Cheater’s Edition came along. Now, game play takes about an hour, max.

This is a revised version of the beloved game where players cheat to win – and they do it by bending, or even outright breaking the rules.

The key is to not get caught doing it, because if you are, you get put in the plastic handcuff unit and you’re chained to other cheating players in Monopoly jail.

You get guidance from the game on which particular cheat moves you should try.

If you succeed, you get rewarded for your slick move. If you fail to cheat without getting caught, you have to pay the consequences.

A Fun Twist on the Classic Version of Monopoly

The goal is the same – whoever has the most money at the end of the game wins. The only difference is that rules don’t have to be obeyed to win!

Normally, Monopoly is all about buying and selling – a dream come true.

But in this version, you can add scheming to that process. You can borrow money and implement a little funny business on the side. 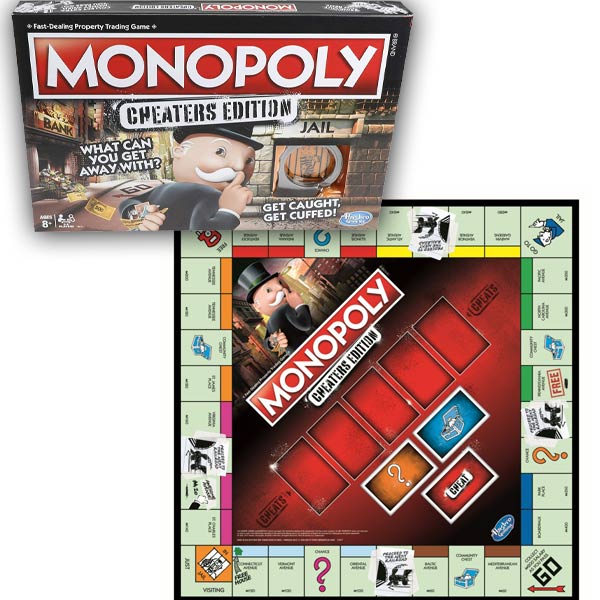 What are some of the cheats you can do?

Sometimes you can steal from the bank (or another player). Players have been known to succeed in not paying rent. And there’s even a way you can fake the roll of the die.

Because the stakes are high, there are no houses in this version of Monopoly. Only hotels are in this game. And if you try to make a stealth move and get caught, you’re chained to the jailhouse.

Even the Chance and Community Chest cards have some built in cheats to them. It’s what helps you learn when to cheat and how to do it. For example, the cards might tell you to pass go and sneakily collect a bit of extra money.

Some of the game play is the same as the traditional version of this classic board game.

You still move around the board and buy properties as usual.

But the game is over faster than the old Monopoly version, which could end up taking so long that families often quit before a winner was announced.

This game has a slightly smaller board because there are no luxury taxes, utilities or income tax spaces. 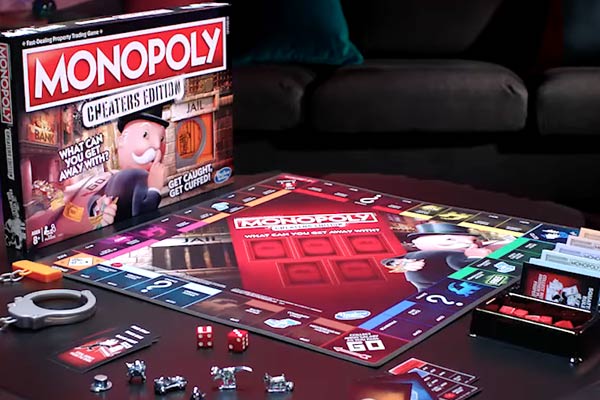 The fun thing is, because many families often had a moment where someone was accused of cheating, this eliminates that conflict and encourages the cheats!

In most games, players often get into arguments and fights and fits of rage when one or more of their opponents are found to have cheated.

In this Cheaters Edition of Monopoly, it’s a full-tilt cheat fest, by definition! Everyone’s cheating, so no fighting, right?

Anyway, get the game and see how it all plays out! 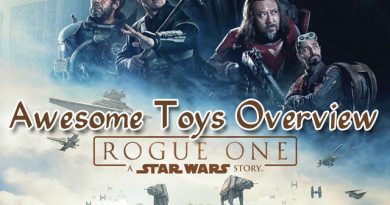 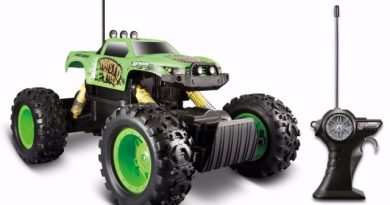 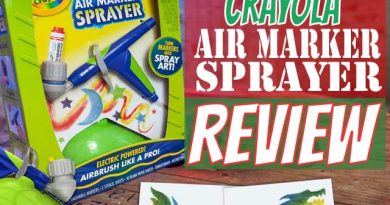